Have We Missed Something With Wattbike Conditioning? 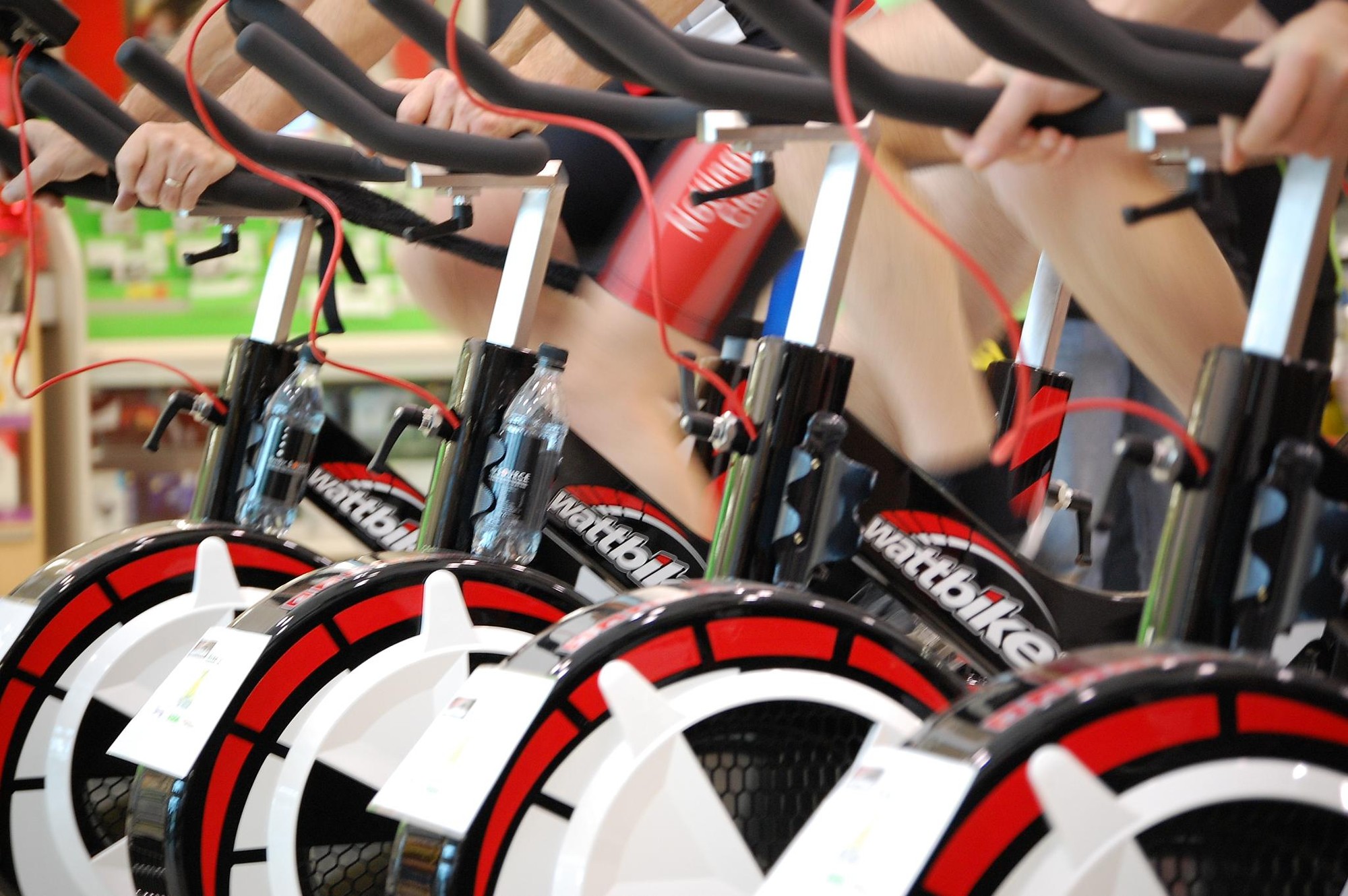 It must have been around 2008, the first time I set eyes on her. Beautiful looks, fine lines and a feisty reputation. Yes, it was a WattbIke.

I’m confident most of you have used or do use this tool, commonly to improve conditioning, particularly during high force, high intent, repeated bouts of work. Although…

‘Have we actually developed sound logic to ensure the most effective use of this tool, based on what it’s being used for?’

Potentially not, if you consider what I’m about to share…

While the laws of force and velocity tell us when using a lower resistance we can compensate by increasing pedal cadence and vice versa, does this mean all outcomes are the same and equal?

Before going into the research it’s acceptable to think that transfer of training to high force activities is potentially greater, when the training to improve this also includes high forces.

Whether its sprinting or changing direction, relative to the athletes make up, its generally accepted these are high force, high intent activities which recruit many muscles, motor units and high threshold muscle fibres.

But is the resistance we use on wattbikes to improve this actually high enough in resistance to fit these needs optimally?

We consider low cadence to be <75rpm, high cadence >100 rpm, then the bit in between where ‘optimal’ cadence for endurance cycling occurs.

A study was conducted by Nimmeritcher et al. (2012) comparing low versus high cadence training on subsequent cycling performance on flat and incline tests. They found the low cadence group improved in both, while the high cadence only in the flat test.

However, this sometimes gets seen out of context when people are looking at finding ‘optimal resistances’ and cadences for power. While that is logical to maximise performance in general for a task, we use Wattbikes to condition, to evoke physiological overload to improve performance, which often doesn’t mean training necessarily, at what would be considered optimal loading. Similar to how a heavy loaded sled accelerations may not optimise power output on a 15m sprint, but possibly provide a superior training stimulus and ironically performance gains.

Coming back to typical S&C practice, its common for average cadences of interval sessions to be much closer to high rather than low cadence. This is usually due to thinking the context of resistance is solely from the air resistance.

Sure, 10 is ‘full volume’, but is full volume actually loud? I once floored the throttle on my 1993 Ford Fiesta LX 1.1, but that isn’t fast compared to flooring a throttle on an RS Cosworth.

Consequently, the use of further resistance via the magnet to bring down cadence into what could be a more favourable level for conditioning off feet, is the commonly overlooked tool.

I myself am not an elite athlete, but I am well trained, and can hold over 90rpm in air resistance 10 (magnet 1), for 15-20 sec reps over several sets. So in more strong powerful athletes, you can now see how the resistance can be some way off what might be what’s needed for optimal improvements in conditioning.

While I don’t know of research looking at this training and its impact on repetitive explosive performance, particularly transferring in to running, could the following be a sound theory…

If you do low cadence pedalling there feels a constant need to create momentum on the pedals, whereas at high cadence’s while fatigue does bite, there seems less urgency to create intent due to the inertia earlier in the rep.

A characteristic of explosive sports is the need to generate large forces fast, as its often these which make ‘game changing impact on performance’.

Both this and the low cadence training will rely potentially more heavily on peripheral characteristics in the muscle, notably recruitment patterns which aid high intent force production. This is certainly true in those of you who think ‘preferential recruitment’ exists (ability to recruit higher threshold motor units without going through the process of the size principle, kind of like a jump).

These thoughts have changed our use of resistance on wattbikes the last 12 months at Coalition Performance, and probably illustrate the most common and impactful types of question, where there is a need to blend science evidence, anecdotal experience, theory and interpretation. Simply because we don’t have all the answers as we operate in the grey.

Sure, I’m confident improvements can be made in whatever gearing you used, but our interest and passion often lies in searching for what provides the best performance gains.

Coalition Performance is a leading training facility in the UK, providing the most bespoke strength, conditioning and rehab support, via truly personal coaching. This is to men and women of all abilities, from 11 to 90 years old, from the general public, to athletes of all abilities. Equally, towards diverse goals ranging from fat loss and fitness, to injury rehab and sport performance.